Starting with the sales of Pay TV and Free TV in 2008, we continue our adventure with creative and innovative investments in the cinema sector as well as providing content to all platforms and channels today.

We have become the only authorized company that provides legal content for backseat entertainment systems on intercity buses and high-speed trains since 2011. Providing consultancy services to related institutions, our company continues to fight against pirated broadcasts for years.

On non-theatrical channels (other than cinema and television), we have all the rights related to outdoor and exclusive events of major production companies such as BKM, Ay Yapım and TR4033 within the borders of Turkey and TRNC, in addition to Hollywood studios just as Walt Disney, Warner Bros, 20th Century Fox, Universal Pictures, Paramount Pictures, Sony Pictures and MGM.

The target of creating our own movie database is among our other significant works that have been ongoing since 2017, thanks to the investments and industrial qualifications that BG Film has realized over the years.

Our first feature film was released in February 2019, and has managed to surpass the independent animated films that have been released in the past five years. Following the quality contents and sectoral dynamics closely as a result of the experience over the years, our company aims to be the industry leader, and advances to this goal with certain steps day by day.

Our Mission, Vision and Values

Since the very first day, as BG Film, we carry on with our work on the basis of trust and values of commercial ethic. We have enriched our film portfolio each passing day in virtue of our industrial experience and strong contacts. 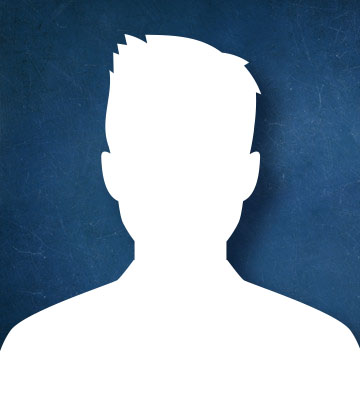